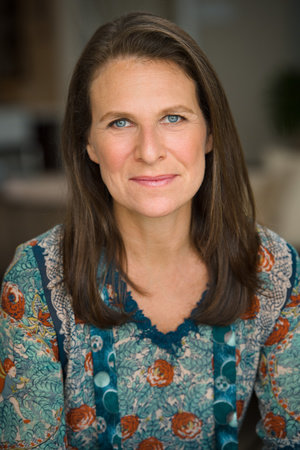 Deborah Copaken is the New York Times bestselling author of several books, including Shutterbabe, The Red Book, and Between Here and April. A contributing writer at The Atlantic, and she was also a TV writer on Emily in Paris, a performer (The Moth, etc.), and an Emmy Award-winning news producer and photojournalist. Her photographs have appeared in Time, Newsweek, and The New York Times. Her writing has appeared in The New Yorker, The New York Times, The Guardian, Financial Times, The Observer, The Wall Street Journal, The Nation, Slate, O: The Oprah Magazine, and Paris Match, among other publications. Her column, “When Cupid Is a Prying Journalist,” was adapted for the Modern Love streaming series. She lives in Brooklyn with her family.