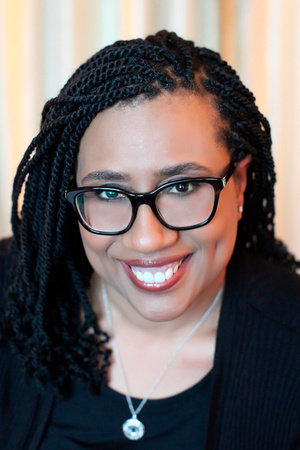 A native New Yorker, Kwana Jackson had two dreams: (1) to be a fashion designer and (2) to be a writer. After studying fashion design and graduating from FIT, she spent ten years designing for various fashion houses. But after having twins and juggling both them and fashion, Kwana took a leap of faith and decided to pursue her other dream of being a writer. Since then she’s won RWA NYC’s Golden Apple Author of the Year Award and is a daily advocate for #WeNeedDiverseRomance. She currently lives in a suburb of New York with her husband, their twins and a precocious terrier named Jack who keeps her on her toes.