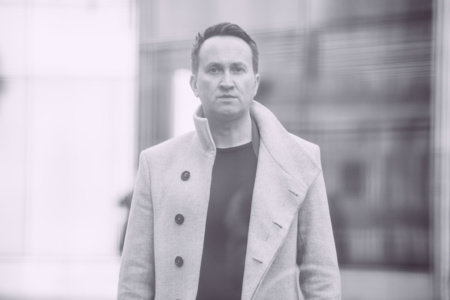 John Marrs is the author of The One which is being made into a 10 part Netflix series, The Good Samaritan, Her Last Move, When You Disappeared, and Welcome to Wherever You Are. Until recently, he worked for twenty-five years as a freelance journalist based in London, England, where he interviewed celebrities from the world of television, film, and music for national newspapers and magazines. He has written for publications including the Guardian’s Guide and Guardian Online, Total Film, the Huffington Post, Empire, Q, GT, the Independent, S Magazine, and Company. He is now a full-time author.