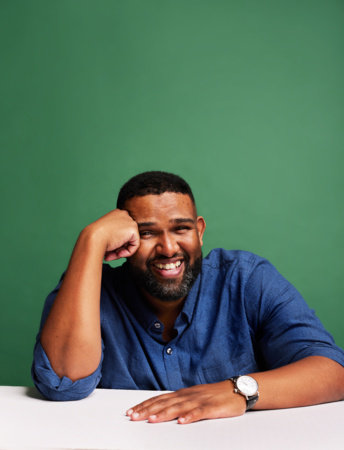 ELAMIN ABDELMAHMOUD is a culture writer for BuzzFeed News and host of CBC’s pop culture show Pop Chat. He was a founding co-host of the CBC Politics podcast Party Lines, and he is a contributor to The National’s At Issue panel. His work has appeared in Rolling Stone, the Globe and Mail, and others. When he gets a chance, he writes bad tweets.