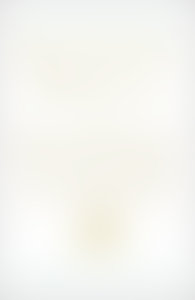 RICHARD JOHN NEUHAUS (May 14, 1936–January 8, 2009) was a prominent American clergyman (first a Lutheran pastor and then a Roman Catholic priest) and writer. Born in Canada, he moved to the United States, where he was the founder and editor of the monthly journal First Things and the author of several books, including The Naked Public Square: Religion and Democracy in America (1984), The Catholic Moment: The Paradox of the Church in the Postmodern World (1987), and Catholic Matters: Confusion, Controversy, and the Splendor of Truth (2006). He was a staunch defender of Church teaching on abortion and other life issues and an unofficial advisor to President George W. Bush on bioethical issues.

Sign me up for news about Richard J. Neuhaus and more from Penguin Random House