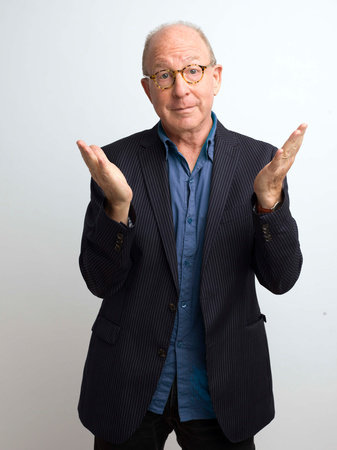 Jerry Saltz is the senior art critic at New York magazine and its entertainment site Vulture. He is the winner of the 2018 Pulitzer Prize in Criticism and a 2019 National Magazine Award. Before joining New York in 2007, Saltz had been art critic for The Village Voice since 1998, and was twice nominated for the Pulitzer Prize during his tenure there. A frequent guest lecturer, he has spoken at the Museum of Modern Art, the Guggenheim, the Whitney Museum, and many others, and has appeared at Harvard, Yale, Columbia, the Rhode Island School of Design, the Art Institute of Chicago, and elsewhere.

How to Be an Artist