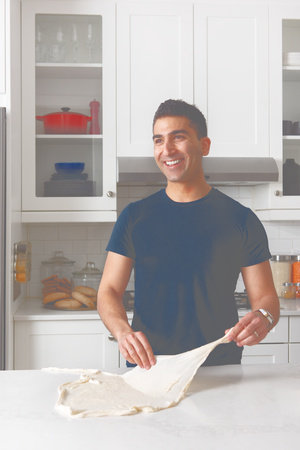 SHAHIR MASSOUD is best known as the former host of CBC’s The Goods, Man of the Kitchen, and Around the World in 8 Meals. He is a frequent guest on The Marilyn Denis Show, and has appeared on Cityline, Breakfast Television, Your Morning, and the CW network. He is also a spokesperson for the Butterball brand. Shahir is a graduate of the Schulich School of Business at York University in Toronto, and the French Culinary Institute in New York.