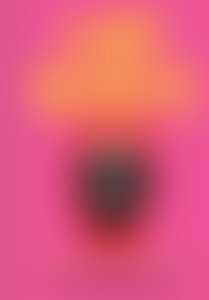 Becca Tobin is an actress, singer, dancer, and host who starred in the role of Kitty on Fox Television’s acclaimed show Glee. She has also starred in several Hallmark movies. After graduating from the American Musical and Dramatic Academy, she was in Broadway’s Rock of Ages and toured with the Trans-Siberian Orchestra.