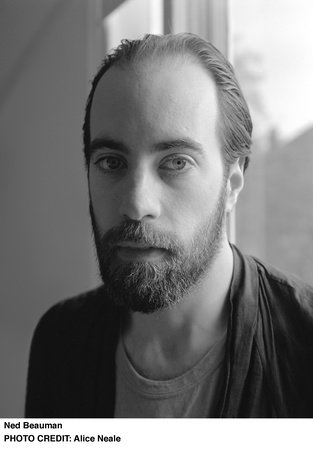 NED BEAUMAN was born in 1985 and studied philosophy at the University of Cambridge. He was included on Granta’s2013 list of the twenty best young British novelists, and his work has been translated into more than ten languages. He lives in London.

Madness Is Better Than Defeat