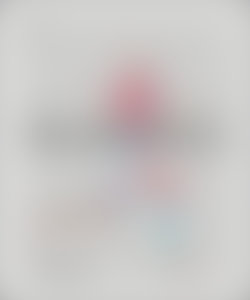 Chris Napier gained a Diploma in Sport Physiotherapy in 2007 and is now Clinical Assistant Professor in the Department of Physical Therapy at the University of British Columbia in Vancouver, with a PhD in running biomechanics and injury prevention. In addition to working on research projects, Chris continues to be a practising physiotherapist with Restore Physiotherapy and Athletics Canada. He has competed at the national level as a successful middle-distance runner, earning medals at the Canadian Track & Field Championships in 1996 and 1997. He is also an accomplished marathon runner with a personal best time of 2 hours 33 mins. Twitter: @runnerphysio

Jerry Ziak (contributor to How to Train) has been a competitive distance runner since 1986, a coach since 2005, and co-owner of the running specialty store Forerunners North Shore since 2013. His competitive running career began over cross country and on the track, where he specialized in middle distances ranging from 800m to 10,000m. He ran for Auburn University in Alabama, Boise State University in Idaho, and the University of Victoria in British Columbia before he settled down at the University of British Columbia. He credits the different coaching styles he encountered in these cross country and track programmes, as well as his childhood coaches, with helping him develop his personal coaching philosophy. Once he graduated from UBC, he used this varied experience to self-coach himself over longer distances on the road, ultimately achieving a time of 2:17:24 for the marathon. It was also during this time that he began to coach high school cross country and track as well as half marathon and marathon clinics.