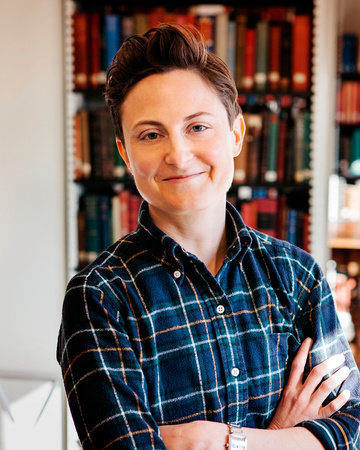 Holly Jackson is an associate professor of English at the University of Massachusetts, Boston. Her writing has appeared in The New York Times, The Washington Post, and The Boston Globe, as well as a number of scholarly venues. She lives in Cambridge, Massachusetts.