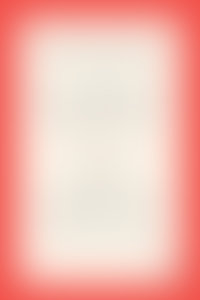 Gene Sperling was director of the National Economic Council under both President Obama (2011–2014) and President Clinton (1997–2001). Sperling is the author of The Pro-Growth Progressive (2005); co-author of What Works in Girls’ Education: Evidence for the World’s Best Investment (2004, 2016); founded the Center for Universal Education at the Brookings Institution; has been a senior economic adviser on multiple presidential campaigns; and was a consultant on NBC’s The West Wing for four seasons.