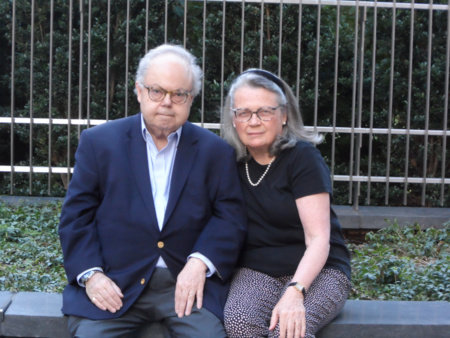 David Fairbank White studied history at Harvard and worked as a reporter for The New York Times. He has written for national magazines including Fortune, New York, Parade, and Reader’s Digest. Margaret Stanback White received her BA from Harvard. Following a career as a research scientist, she began to freelance as a researcher and editor on nonfiction book projects about scientific breakthroughs and how they have changed the course of history.