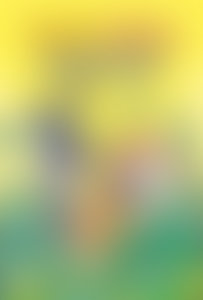 Paige Braddock is the Eisner-nominated creator of Jane’s World, the first gay-themed comic work to be nationally syndicated online. A 20th-anniversary anthology of the groundbreaking comic was a Lambda Literary Award finalist. She is also the Chief Creative Officer at Charles M. Schulz Creative Associates and has illustrated several PEANUTS children’s books. Her other graphic novels for children include the Stinky Cecil series (Andrews McMeel).