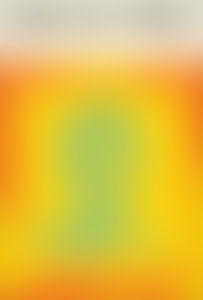 CASEY PARKS is a reporter for The Washington Post who covers gender and family issues. She was previously a staff reporter at the Jackson (Miss.) Free Press and spent a decade at The Oregonian, where she wrote about race and LGBTQ+ issues and was a finalist for the Livingston Award. Her articles have appeared in The New York Times Magazine, The New Yorker, The Oxford American, ESPN, USA Today, and The Nation. A former Spencer Fellow at Columbia University, Parks was most recently awarded the 2021 J. Anthony Lukas Work-in-Progress Award for her work on Diary of a Misfit. Parks lives in Portland.

Diary of a Misfit