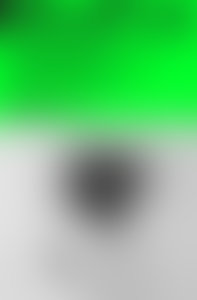 Christopher Wylie has been called “the millennials’ first great whistleblower” and “a pink-haired, nose-ringed oracle sent from the future.” He is known for his role in setting up—and then taking down—Cambridge Analytica. His revelations exposing the rampant misuse of data rocked Silicon Valley and led to some of the largest multinational investigations into data crime ever. Born in British Columbia, Canada, he studied law at the London School of Economics before moving into cultural data science and fashion trend forecasting. He lives in London, England.