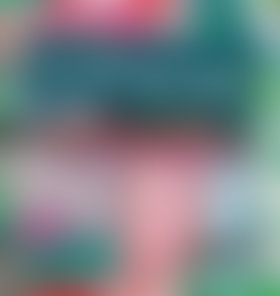 Alisa Burke is a painter and mixed-media artist who studied fine art at Portland State University. She draws inspiration from street art, graffiti, art history, fashion, and found objects. Alisa’s artwork has been featured in Quilting Arts and other magazines as well as in galleries. In addition to making art, Alisa teaches a variety of workshops nationwide and has appeared as a guest artist on the DIY Network show Craft Lab and the PBS series Quilting Arts TV. She works as a Bernina artisan, and her book Canvas Remix was published in 2008.