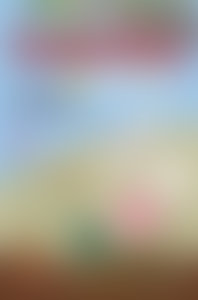 Stephanie Davies is an occupational therapist by trade and an earthworm enthusiast by passion. Stephanie established her business, Urban Worm Girl, a few years ago and since then has hosted a network of educational and social events about the many methods of composting including worms. She also hosts lectures, demonstrations and workshops at retail venues, including, home and garden stores and local garden shops.

Composting Inside and Out