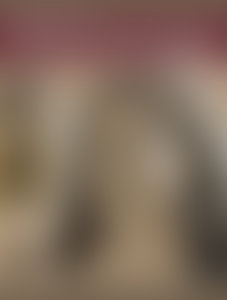 Justin Maas was born in the 1970s in Hartford, Connecticut. His parents moved to Canada before his third birthday, and it is the country he has called home ever since, becoming a Canadian citizen roughly seven years later. Justin studied at the Art Institute of Chicago and the University of British Columbia, and he received a degree in visual communication from the Alberta College of Art & Design. Justin has worked full time as a professional illustrator, fine artist and graphic designer for over twenty years. He works primarily in pastel, graphite and charcoal.

His work is on display in private collections all over North America, Europe and parts of South America.