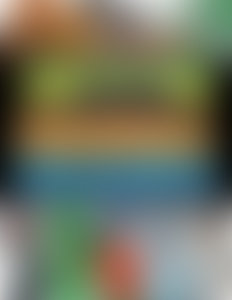 David Okum has worked as a freelance artist and illustrator since 1984 and has had comic work published since 1992 when he had a story published in a Ninja High School anthology published by Antarctic Press. He has since been included in two other Antarctic Press anthologies and several small-press comic books. His writing and artwork have appeared in six books by Guardians of Order. He is also the author and illustrator of Manga Madness, Superhero Madness, Manga Monster Madness, Manga Fantasy Madness and Manga Martial Arts from IMPACT/North Light Books. David has also illustrated two graphic novels for Scholastic’s Timeline series. David studied fine art and history in university and works as a high school art teacher.