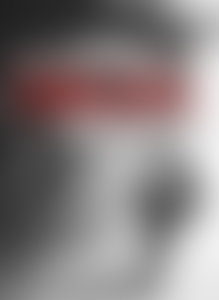 Award-winning writer Michael Newton has published 266 books under his own name and various pseudonyms since 1977. He began writing professionally as a â€œghostâ€ for author Don Pendleton on the best-selling Executioner series and continues to work on that series today, having written 121 volumes to date – triple the number of creator Pendleton himself. Newton has gone on to write dozens of westerns, political thrillers, and novels of psychological suspense, as well as numerous true crime and reference books. He has fourteen more books scheduled for publication prior to the end of 2015, including eight novels and six works of nonfiction.

The Penguin Book of Ghost Stories