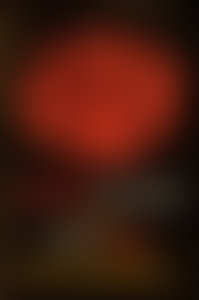 Anaïs Mitchell is a singer-songwriter who comes from the world of narrative folksong, poetry, and balladry. Among her recorded works are six full-length albums including the original studio album of Hadestown (2010, featuring Justin Vernon and Ani DiFranco); Young Man in America (2012); and Bonny Light Horseman (2020, with folk band Bonny Light Horseman). Mitchell has headlined concerts around the world. Awards include a Tony Award for Best Score for Hadestown. Her albums have been featured in year-end best lists including NPR, Wall Street Journal, Guardian, and Sunday Times. Hadestown is Mitchell’s first musical.

Working on a Song