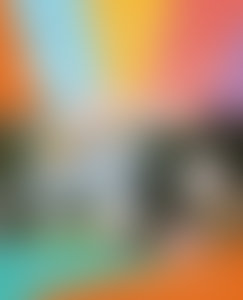 Yewande Komolafe is a Berlin-born, Lagos-raised food writer, recipe developer, and food stylist based in Brooklyn. Her professional career began as a pastry cook in classic French pastry kitchens. She moved on to work in fine dining restaurants in Atlanta and New York, where she was one of the first employees of Momofuku Milk Bar. Yewande’s writing and recipes have appeared in the New York Times, Whetstone, Food & Wine, Munchies, and the books Sheetpan Chicken by Cathy Erway for TASTE and Lindsay Gardner’s Why We Cook. Yewande has also appeared on a James Beard Award–nominated episode of The Sporkful, WNYC’s All of It with Alison Stewart, and Milk Street Radio with Christopher Kimball.