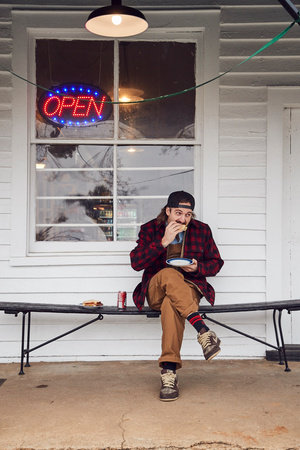 A native Virginian, Mason Hereford moved to New Orleans in 2008 and opened Turkey and the Wolf in 2016. Bon Appétit named it the best new restaurant in America. Food & Wine and GQ called it one of the most important restaurants of the decade, and Guy Fieri featured it on Diners, Drive-ins, and Dives.

Turkey and the Wolf