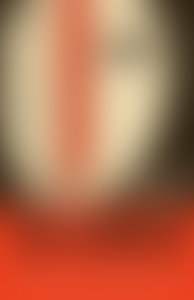 Publius Vergilius Maro (70-19 B.C.), known as Vergil, was born near Mantua at the end of the Roman Republic. He was the most famous poet of his age and his Aeneid gave the Romans a great national epic equal to the Greeks’, celebrating their city’s origins and the creation of their empire. Vergil is also credited with The Eclogues and The Georgics.