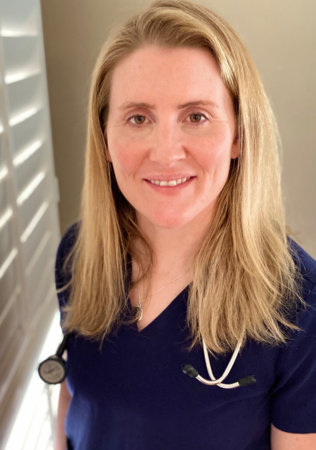 HAYLEY WICKENHEISER is regarded as one of the best female hockey players in the world. She has represented Canada at numerous World Championships and made six Olympic appearances (both summer and winter), bringing home four Olympic gold medals. Off the ice, she has picked up numerous additional accomplishments, such as Olympic and Hockey Hall of Fame inductee, accomplished public speaker, and Founder of world-renowned Canadian Tire WickFest. She is currently the Assistant General Manager, Player Development for the Toronto Maple Leafs and a medical doctor. a medical doctor.