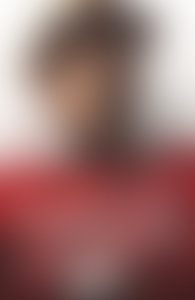 André Leon Talley was the indomitable creative director at Vogue during the magazine’s rising dominance as the world’s fashion bible. Over the course of five decades, his byline also appeared in Vanity Fair, HG, Interview, and Women’s Wear Daily. He was the author of two memoirs, The Chiffon Trenches and A.L.T., and several illustrated works, including Little Black Dress, A.L.T.: 365+, and Oscar de la Renta: His Legendary World of Style. André was also the subject of the documentary The Gospel According to André. For his significant contributions to the arts, he was granted France’s distinguished honor of Chevalier de l’Ordre des Arts et des Lettres (Knight of the Order of Arts and Letters). He received his MA in French studies from Brown and served on the board of trustees for the Savannah College of Art and Design for twenty years. André Leon Talley died in 2022.