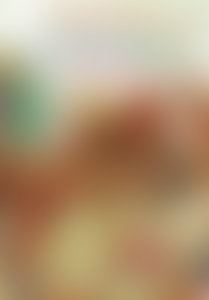 Terry Blas is an illustrator and writer based in Portland, Oregon. His auto-bio comics You Say Latino and You Say LatinX were featured on NPR, OPB, Vox.com and Cosmo.com. Terry’s work has appeared in the comics The Amazing World of Gumball, Adventure Time, and Steven Universe. His first graphic novel, Dead Weight: Murder at Camp Bloom, is a murder mystery set at a weight-loss camp. Dead Weight was named by YALSA as a 2019 Quick Pick for Reluctant Young Readers. His second graphic novel, Hotel Dare, is an all-ages, fantasy, epic inspired by his childhood in Mexico. His third book, Lifetime Passes, is a summer-time adventure set at a Southern California theme park and will be published by Surely Books.

Who Was the Voice of the People?: Cesar Chavez