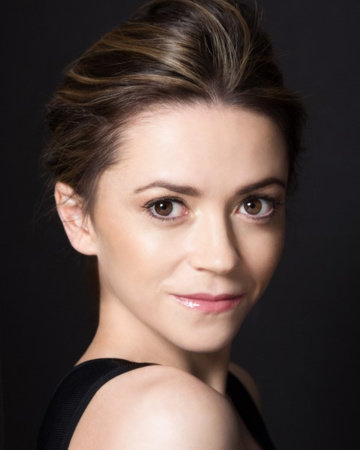 Megan Fairchild is a principal dancer with New York City Ballet. After moving from Utah to New York City at the age of sixteen to study ballet full-time, she was offered an apprenticeship with NYCB, and was promoted to principal–the highest rank–just three years later. In 2014, she took a temporary leave from NYCB to play the lead role, Miss Turnstiles, in the Broadway musical On the Town. She is also the host of the advice podcast Ask Megan, a brand ambassador for Cole Haan, and an MBA student at NYU’s Stern School of Business.