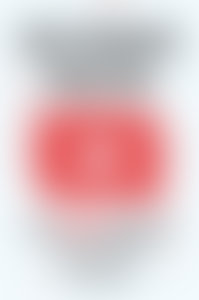 Mark Bergen has been one of the leading business journalists covering everything about Google for nearly five years. He began reporting on the company for Recode, a respected Silicon Valley publication, then moved to Bloomberg News and Businessweek in September of 2016. Before that, he covered telecom, technology, and media for Advertising Age, the premier industry publication, and as a freelancer reporter from Asia for The New York Times, The Wall Street Journal, Time, Reuters, and thenewyorker.com. He has frequently discussed his YouTube reporting on Bloomberg TV and has appeared to discuss Google on CNBC, Bloomberg Radio, NPR, and several NPR affiliate stations.