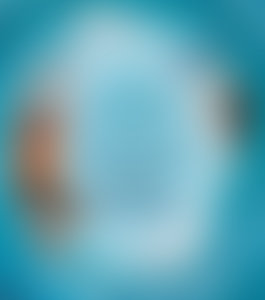 DAVID A. ROBERTSON is the author of numerous books for young readers, including Governor General’s Literary Award winners On the Trapline and When We Were Alone. The Barren Grounds, the first book in the middle-grade Misewa Saga series, was shortlisted for many awards, including the Govenor General’s Award, the TD Award for Children’s Literature, and the Ontario Library Association’s Silver Birch Award. It received a starred review from Kirkus and was a Kirkus, NPR, and Quill & Quire best middle-grade book of 2020, as well as a USBBY and Texas Lone Star selection. The Great Bear, the second book in the series, was also shortlisted for the Ontario Library Association’s Silver Birch Award. A sought-after speaker and educator, and winner of the Writers’ Union of Canada’s Freedom to Read Award, Dave is a member of Norway House Cree Nation and currently lives in Winnipeg, Manitoba.

Sign me up for news about David A. Robertson and more from Penguin Random House

Books by David A. Robertson

The Song That Called Them Home

More Series From David A. Robertson