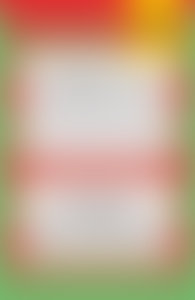 STEPHEN NISSENBAUM received his A.B. from Harvard College in 1961, his M.A. from Columbia University in 1963, and his Ph.D. from the University of Wisconsin in 1968. He has taught at the University of Massachusetts, Amherst since 1968, and is currently professor of history there.  He has been the recipient of fellowships from the National Endowment for the Humanities, the American Council of Learned Societies, the American Antiquarian Society, the Massachusetts Historical Society, and the Charles Warren Center at Harvard. In addition, he was James P. Harrison Professor of History at the College of William and Mary, 1989-90. Active in the public humanities, he has served as member and president of the Massachusetts Foundation for the Humanities, and as historical advisor for several film productions.  The Battle for Christmas was a Pulitzer Prize finalist in History in 1997.

Behind the Christmas Tree

The Battle for Christmas