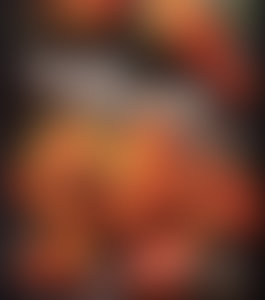 REBECCA LANG is a food writer, cooking instructor, television personality, and a ninth-generation Southerner. Born and raised in South Georgia, she is the author of Southern Living‘s Around the Southern Table, Quick-Fix Southern, Mary Mac’s Tea Room, and Southern Entertaining for a New Generation. She has appeared on Fox & Friends Weekend, WGN America’s Midday News, and numerous regional and local networks. Rebecca and her cooking have been featured in more than 50 nationally televised Southern Living food segments and in publications such as the Wall Street Journal, the Atlanta Journal-Constitution, the Washington Post, the Houston Chronicle, Wine Enthusiast, FoxNews.com, The Daily Meal, Glamour, and Fitness. She serves as a contributing editor for Southern Living and myrecipes.com, teaches cooking classes across America, and has been the spokesperson for Georgia’s official vegetable, Vidalia onions.