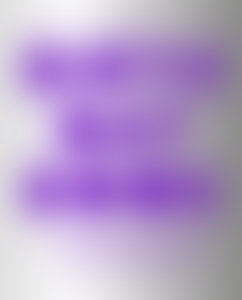 Shelley von Strunckel is a California-born, sun sign astrologer with newspaper columns widely published in Europe, the Middle East, Australia and Asia. She is Britain’s best-loved astrologer whose daily column runs in the Evening Standard, and regularly appears on TV, radio, as well as digital magazines such as Get the Gloss, Refinery 29 and Sheerluxe.