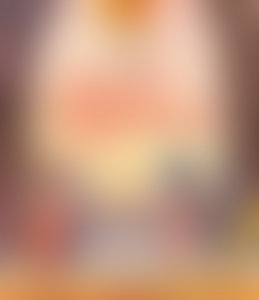 Amy Robach is an American television journalist and anchor for ABC’s Good Morning America. Previously, she was the co-host of the Saturday edition of NBC’s Today, a national correspondent for NBC News, and an anchor on MSNBC. Over the past twenty years, she has traveled the country and the world, interviewing political figures such as President Barack Obama, John McCain, Nancy Pelosi, and John Edwards, as well as newsmakers like Malala Yousafzai, Oprah Winfrey, and Prince Harry. Robach’s #GIRLPOWER series on ABC profiles influential women including the first and only four-star female Navy admiral, Michelle Howard, and FEED founder Lauren Bush Lauren. A Michigan native and graduate of the University of Georgia, Robach lives in New York City with her husband, two young daughters, and stepson.