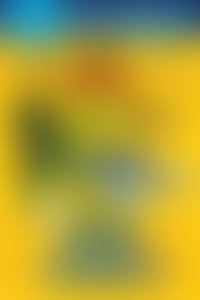 Martin Kratt, along with his brother, Chris Kratt, is a zoologist by training who has built a family entertainment brand based on an enthusiasm for animals and a wild popularity with a family audience. Since founding their production company, Kratt Brothers, in 1993, Chris and Martin have created and executive produced more than 200 episodes of 4 successful television series: Kratts’ Creatures, Zoboomafoo with the Kratt Brothers, Kratt Brothers: Be The Creature, and Wild Kratts. They star in these programs playing themselves, and are directors, scriptwriters, authors, and wildlife cinematographers ever in the pursuit of “creature adventure.”