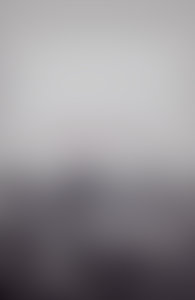 Elizabeth M. Norman, R.N., Ph.D., is a professor at New York University’s Steinhardt School of Culture, Education, and Human Development. She is the author of Women at War: The Story of Fifty Military Nurses Who Served in Vietnam, and co-author with Michael Norman of Tears in the Darkness: The Story of the Bataan Death March and Its Aftermath, which made The New York Times list of top ten nonfiction books in 2009 and was named a 2010 Dayton Literary Peace Prize finalist. Her awards include an official commendation for Military Nursing Research from the U.S. Department of the Army.

We Band of Angels