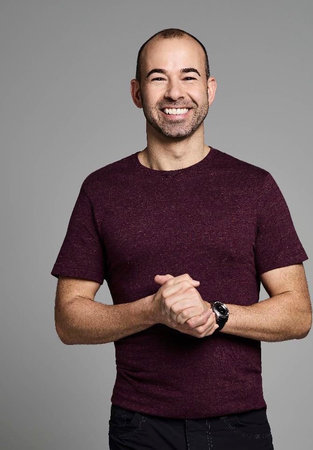 James S. Murray (@jamessmurray) is a writer, executive producer, and actor, best known as “Murr” on the hit television show Impractical Jokers on truTV and for his comedy troupe, the Tenderloins. He also served as the senior vice president of development for NorthSouth Productions for over a decade and is the owner of Impractical Productions, Inc. Originally from Staten Island, he now lives in Manhattan.

Sign me up for news about James S. Murray and more from Penguin Random House