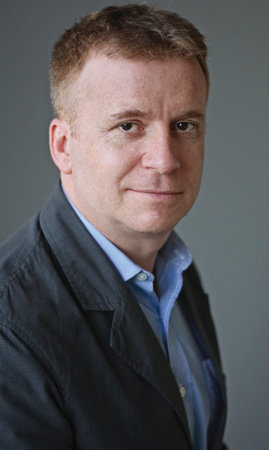 Geoff Dyer is a journalist for the Financial Times and has been a correspondent in China, the U.S., and Brazil. He is the recipient of a Fulbright award and of several journalism awards, including a Society of Publishers in Asia Award for a series of opinion pieces about China’s role in the world in 2010. He studied at Cambridge and the Johns Hopkins School of Advanced International Studies. He lives with his family in Washington, D.C.

Sign me up for news about Geoff A. Dyer and more from Penguin Random House

Books by Geoff A. Dyer

The Contest of the Century