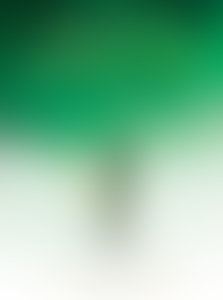 Neelou Malekpour was born in Seattle and raised in Tehran, Iran, before moving to Los Angeles during the Iranian Revolution. She started SMUDGED as a tribute to her late grandmother, who taught her to be responsible for the vibrations she put out into the world. She has worked with brands such as UNICEF, YogaWorks, 1 Hotels, Selina, Soho House, Sydell Group, Guerilla Union, Real Dog Rescue, and more. Malekpour has contributed to publications such as New York Metro, the Los Angeles Daily News, Us Weekly, and Harper’s Bazaar. She lives in Miami Beach.