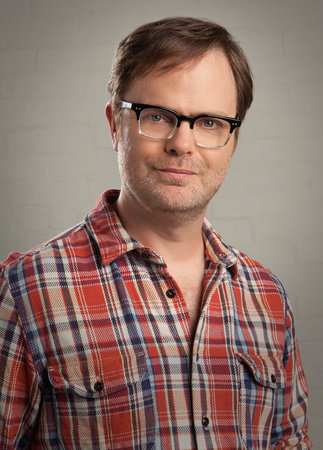 RAINN WILSON is best known for his Emmy-nominated role as Dwight Schrute on NBC’s The Office, though today he’s equally well-known for his millions of Twitter followers and the philosophy website he founded, SoulPancake, which launched a New York Times bestselling book of the same name.

A Swim in a Pond in the Rain

What Pet Should I Get?

What Pet Should I Get? and One Fish Two Fish Red Fish Blue Fish