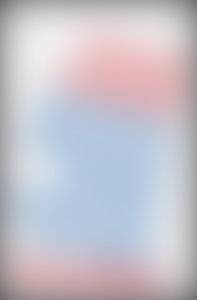 Yascha Mounk is a writer, academic, and public speaker known for his work on the rise of populism and the crisis of liberal democracy.
Born in Germany to Polish parents, Yascha received his BA in History from Trinity College, Cambridge, and his PhD in Government from Harvard University. He is now an Associate Professor of the Practice of International Affairs at Johns Hopkins University, where he holds appointments in both the School of Advanced International Studies and the Agora Institute. Yascha is also a Contributing Editor at The Atlantic and a Senior Fellow at the Council on Foreign Relations.