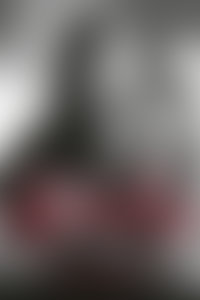 BRAD FRASER is one of Canada’s best known playwrights. Born in Edmonton, Alberta, in 1959, Brad won his first playwriting competition at the age of seventeen, and has been writing ever since. Brad’s international hit play Unidentified Human Remains and the True Nature of Love premiered at the Alberta Theatre Projects’ PlayRites Festival in 1989. It has since been produced worldwide, in many languages, with highly successful runs in Toronto, New York, Chicago, Milan, Sydney and London. Poor Super Man, developed by Canadian Stage, was first produced by the Ensemble Theatre of Cincinnati in 1994 and has enjoyed successful runs in many cities, including Toronto, London, Sydney, Edinburgh and Denver. It was nominated for a Governor General’s Literary Award for Drama and adapted into a feature film, Leaving Metropolis, written and directed by Brad. Poor Super Man, like Unidentified Human Remains, was listed by Time magazine as one of the top ten plays of its year. Many other plays have followed in successful productions. Brad has also written extensively for magazines and newspapers, including The Globe and Mail and the National Post, and for three seasons was a writer and producer on Showtime’s Queer As Folk.