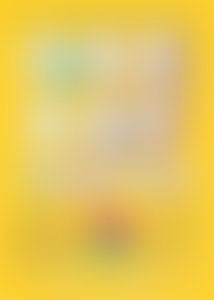 Emily Winter is a comedian and writer for the NPR trivia show Ask Me Another. She’s also written for The New Yorker’s Daily Shouts, TV Land, Fusion TV, Glamour, The Barnes & Noble Review, and The New York Times. Her stand-up comedy plays on Sirius XM, and she emcees and produces an annual, sixty-four-comedian one-liner joke contest called One Liner Madness in New York. Winter is also a judge for NBC’s Late Night Writers Workshop and the Women in Comedy Festival, and she hosts the podcast Comedians with Ghost Stories. Winter has appeared on the Today show and the TED WorkLife with Adam Grant podcast, and her work has been written about on or in Buzzfeed, the AV Club, Lifehacker, The Boston Globe, the Miami New Times, The Brooklyn Paper, Bustle, HelloGiggles, and others. She lives in Brooklyn.