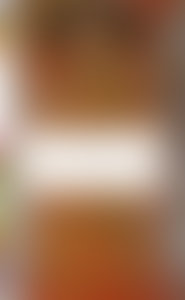 THEODORE DALRYMPLE is a British cultural critic, prison doctor, and psychiatrist. He has practiced medicine in a number of sub-Saharan African countries as well as in the East End of London and in Birmingham. He is a contributing editor to City Journal, published by the Manhattan Institute, where he is the Dietrich Weismann Fellow. His work has also appeared in The British Medical Journal, The Times (London), The Observer, The Daily Telegraph, The Spectator, and National Review, among others.