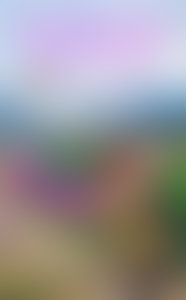 Barbara Dunlop is a New York Times and USA Today bestselling author of more than sixty romance and romantic comedy novels. Brought up in a lively metropolis, she moved to the far north with her bush pilot husband, raising two children on the edge of a wilderness city. Barbara draws inspiration from the vibrant enthusiasm of her urban friends and from the independent spirit of her northern neighbors. Published in multiple languages across a worldwide market, her work has received numerous awards, and a number of her stories have been optioned for film and television.

Match Made in Paradise