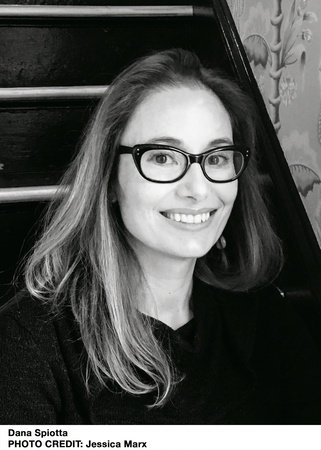 DANA SPIOTTA is the author of Innocents and Others, which won the St. Francis College Literary Prize and was short-listed for The Los Angeles Times Book Prize; Stone Arabia, which was a National Book Critics Circle Award finalist; Eat the Document, which was a National Book Award finalist; and Lightning Field. Spiotta was a Guggenheim Fellow, a New York Foundation for the Arts Fellow, and she won the 2008-9 Rome Prize from the American Academy in Rome. In 2017, the American Academy of Arts and Letters awarded her the John Updike Prize in Literature. Spiotta lives in Syracuse and teaches in the Syracuse University MFA program.