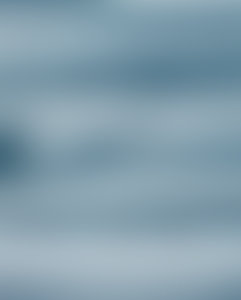 Jimmy Chin is an Academy Award-winning filmmaker, National Geographic photographer, and professional mountain sports athlete. He has led or participated in cutting-edge expeditions around the world for over twenty years, including significant first ascents on all seven continents, and his photographs have graced the covers of National Geographic Magazine and the New York Times Magazine. Jimmy also co-produces and co-directs with his wife, Chai Vasarhelyi. Their film Meru won the Audience Award at the Sundance Film Festival and was on the Oscar shortlist for Best Documentary Feature. Their documentary Free Solo won a BAFTA, seven primetime Emmys, and the Academy Award for Best Documentary Feature. Jimmy, Chai, and their two children split their time between New York City and Jackson Hole, Wyoming.