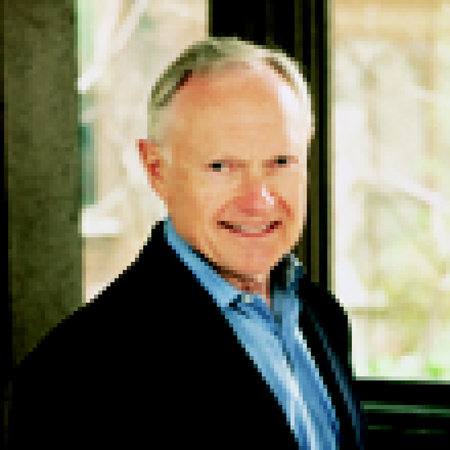 Sherwin B. Nuland, M.D., is the author of nine previous books, including Doctors: The Biography of Medicine, The Wisdom of the Body, The Mysteries Within, Lost in America: A Journey with My Father, and The Doctors’ Plague. His book How We Die: Reflections on Life’s Final Chapter won the National Book Award and spent thirty-four weeks on the New York Times best-seller list. His writing has appeared in The New Yorker, The New Republic, The New York Times, Time, and The New York Review of Books. Nuland was a clinical professor of surgery at Yale University, where he also teaches bioethics and medical history. He lived with his family in Connecticut. He died in 2014.

Sign me up for news about Sherwin B. Nuland and more from Penguin Random House

Books by Sherwin B. Nuland

The Art of Aging

More Series From Sherwin B. Nuland