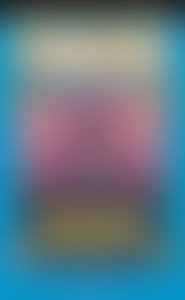 Jay Cooper’s books don’t normally include grisly murders, nefarious deeds, or corpses of any kind. He has written and/or illustrated more than twenty books for kids, including The Spy Next Door, The Pepper Party, and the Bots series, and has contributed work to the New York Times bestselling series The Last Kids on Earth. Currently he is illustrating a graphic novel entitled Super Atomic Wombat Girl. He’s also a graphic designer of theatrical advertising, and has worked on more than a hundred Broadway musicals and plays (which have heaps of deaths). Visit him at jaycooperbooks.com or follow him on Twitter @jaycooperart.

Your Guide to Not Getting Murdered in a Quaint English Village

The Last Kids on Earth: Thrilling Tales from the Tree House

The Last Kids on Earth